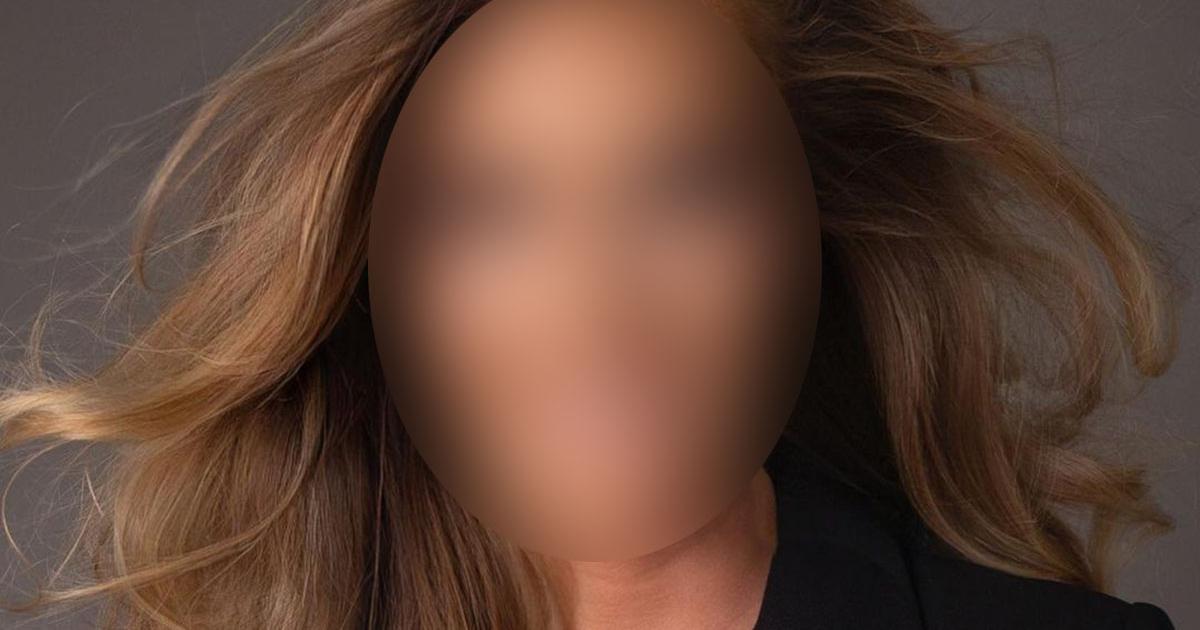 “It’s crazy how much you look like Iris!” It’s sure, you’re the next Miss France “, “I really think you look like Iris”, “Little air of Iris, just sublime”, “It’s incredible the resemblance to Iris Mittenaere and not just in this photo but in all the photos….!!!! », “It’s the copy of Iris Mittenaere”such are the reactions of Internet users at the sight of the photos shared by Agathe Cauet on her Instagram account.

And for good reason, the young woman, who was elected Miss Nord-Pas-de-Calais 2022 on October 15, looks like the former Miss France and Miss Universe 2016, Iris Mittenaere!

The candidate for the Miss France 2023 election has indeed the same cat eyes and the same big and wide smile as the fiancée of Diego El Glaoui (who was also elected Miss Nord-Pas-de-Calais in 2015), so much so that some Internet users find them a family resemblance. “Looks like twins…!!! » can we indeed read in the comments of the Instagram publications of Agathe Cauet.

If the Miss France 2023 election will be held on December 17, Miss Nord-Pas-de-Calais 2022 already has her fans. She, who is a nurse in a neurology department, is 23 years old and lives in Lille.

Julien’s brother (Star Academy) speaks about the nominees of the week: “Do not vote”