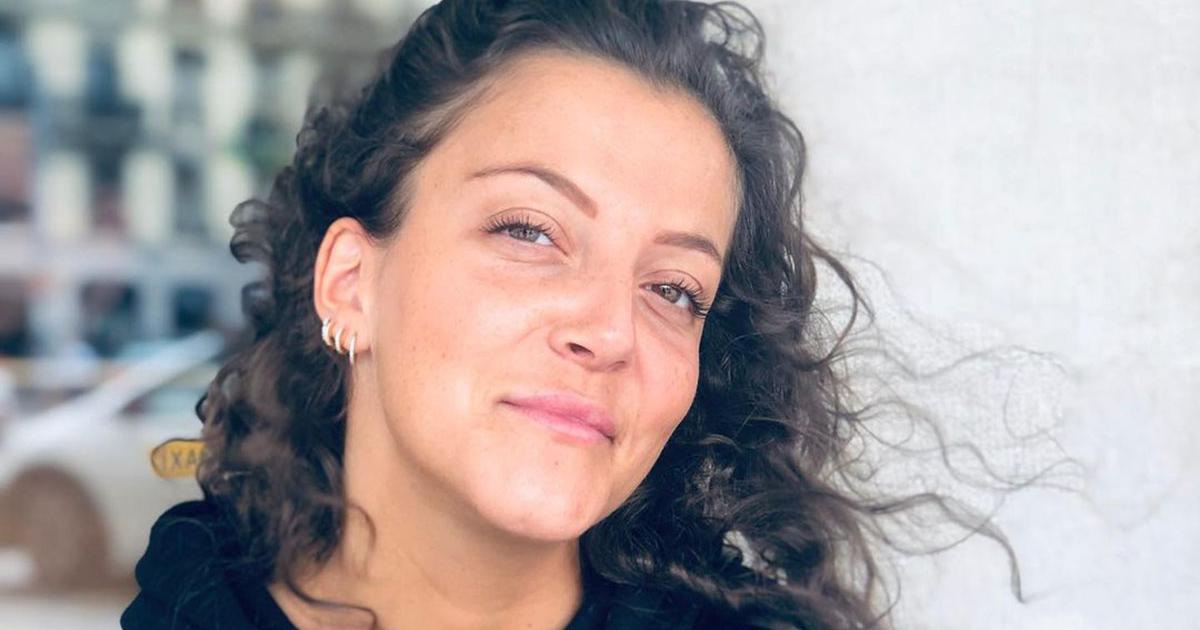 It was on her Instagram account this Thursday, November 3, 2022 that Camille Lellouche announced bad news to her community…

In recent months, Camille Lellouche has softened her community on Instagram by sharing adorable photos and videos of her daily life as a future mother. A few weeks ago, the comedian gave birth to his first child, a little girl named Alma, the “whirlwind of his life”.

If the 36-year-old young woman has always kept a smile and the joy of living in recent months, even when she mentioned the inconveniences linked to her pregnancy or her state of stress at the incessant arrival of her child, she sometimes share much less crazy news to its subscribers on social networks.

Like this Thursday, November 3, 2022. In a video shared on Instagram, Camille Lellouche announced the cancellation of several dates of her upcoming tour.

“I have a lot to tell you, good news and bad news” she first said before adding: “As you know, my tour has already been postponed twice because of the Covid, it was very scary. And there, the people I was working with on this tour decided to work only with festivals and more with the artists they had. But it’s all good, I found other people who are amazing”.

Only downside, the change of teams that the comedian faced influenced his planned show dates throughout France. “All Zeniths will be canceled. I had to reorganize everything with the people I work with now and in addition with the baby, everything that I had stalled, it no longer fits” she then clarified.

However, the comedian ended his message on a more positive note: his dates scheduled for the Olympia between January and next February are, for their part, maintained.

Jennifer Aniston: she shares a hairstyle tutorial to have naturally wavy hair

Sheepskin jacket: how to wear it and how to take care of it?