How to explain alexithymia? This inability to talk about his emotions 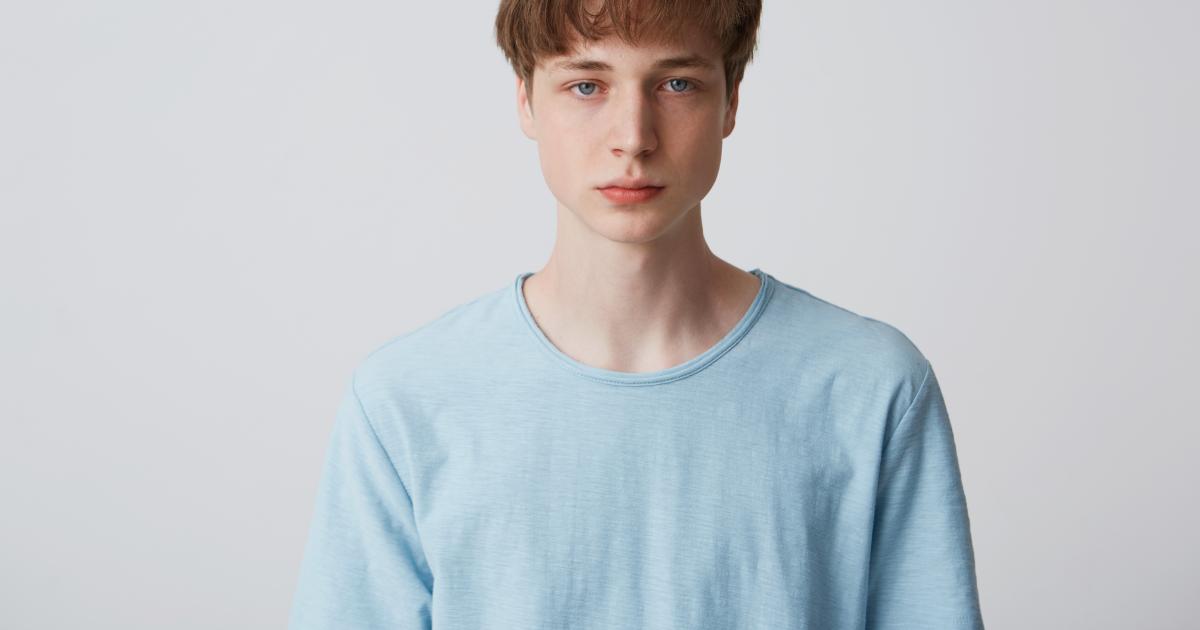 Anger, sadness, disappointment, joy, human beings are regularly confronted with positive and negative emotions. Analyzing them and feeling them allows you to experience incredible moments. These sensations lead us to form strong and deep social relationships with our loved ones. Unfortunately, 10% of the population is unable to identify and express their emotional states. This disorder of emotional regulation complicates the exchanges of the psychosomatic patient and goes so far as to cause him chronic pain. We explain to you what alexithymia is, this inability to talk about your emotions.

Alexithymia belongs to the category of psychosomatic diseases. Introduced in 1972 by Peter Sifneos, this stable personality trait originally referred to the inability to talk about one’s romantic feelings in words, it then expanded to emotions in general. To suffer from emotional regulation disorder is to have difficulty identifying and expressing one’s feelings. It has two components: cognitive and affective. Two types of character alexithymia exist:

A victim of alexithymia physically feels the emotions, but cannot explain and decipher them. Constantly in incomprehension, she will feel bad without knowing the reasons for this discomfort. Whether it’s anger, joy or sadness, she will be unable to identify her emotions.

Holding a deep discussion is not possible for psychosomatic patients. Their lack of empathy reflects difficulties in practicing introspection. This psychosomatic illness can affect a patient temporarily or for life. State alexithymia appears following an event experienced with great difficulty such as the loss of a loved one, physical violence.

Understanding the inability to talk about your emotions: the causes

The inability to talk about one’s emotions is not a trivial personality disorder. More present in men, its appearance can be caused by different factors such as negative childhood experiences. Two causes of alexithymia have been identified:

When a human being is a victim of post-traumatic stress, he is exposed to the possibility of developing a defensive reflex that cuts him off from his negative emotions. This defense system aims to protect itself and not to relive other traumas.

A psychosomatic patient can only be identified with outside help. Present to varying degrees in the population, some symptoms are not always enough to recognize it. Researchers have developed several diagnostic tools to detect signs of alexithymia:

The environment is also a great help in recognizing the presence of alexithymia. An individual with this emotional regulation disorder presents physiological and behavioral symptoms:

Some people have a higher chance of developing this disabling disorder. Indeed, depression, drug addiction, post-traumatic stress are factors that promote alexithymia. How to recognize this psychosomatic disorder? By observing the habits of the patient! The signs are numerous and do not deceive. Does he complain of stomach pain? How does he feed?

Often seen as boring, unimaginative and lacking in empathy, these profiles quickly stand out. If you’re dealing with someone who can never put their feelings into words, they probably have this psychosomatic illness. Don’t expect to have a heart-to-heart conversation if you’re in a romantic relationship with this type of personality.

Just like emotional hunger or absorbing the emotions of others, suffering from emotional regulation disorder can prove to be a real handicap in everyday life. Not knowing how to express one’s moods can impact relationships with those around them and isolate the person. Treating alexithymia requires support from a mental health professional who will provide introspection exercises:
keep a diary;

The goal of psychotherapy is to end the emotional silence of the patient by teaching him to analyze his physical symptoms in order to associate them with negative and positive words and emotions. Doing effective therapy to treat this disorder will improve the lives of people with alexithymia.

Daniel Lévi: his widow Sandrine confides in his life since his death