Iris Mittenaere and her fiancé victims of a terrible fire: the couple share a shocking video and recount their anguish on Instagram 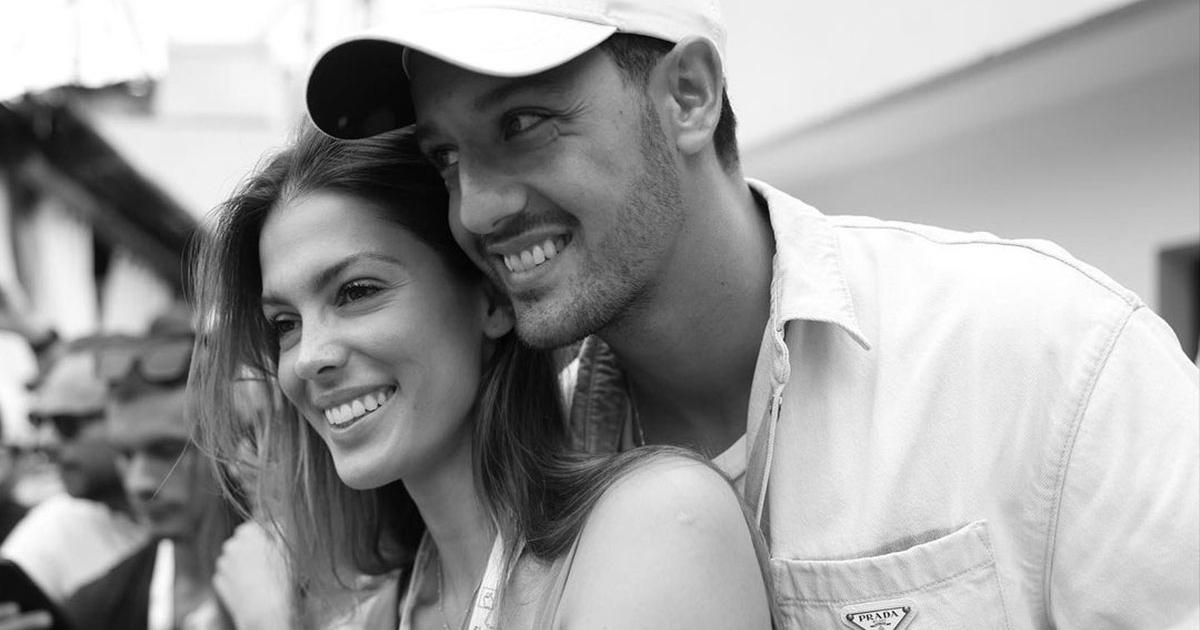 Iris Mittenaere and her fiancé Diego El Glaoui were victims of a terrible fire on the night of Sunday November 6 to Monday November 7, 2022. On their Instagram accounts, the two lovebirds told what had happened, videos at the ‘support.

Around 3 a.m. on the night of Sunday November 6 to Monday November 7, 2022, Iris Mittenaere and her fiancé Diego El Glaoui witnessed a terrible fire which affected the building located a few meters from theirs in Dubai. It was after hearing strange noises that the couple woke up and witnessed the tragic event.

“In the middle of the night, we started to hear louder and louder noises. Opening the curtains we saw the chaos. The racing heart and the feeling that everything could suddenly change” wrote Diego El Glaoui on Instagram in the caption of a shock video in which the building is on fire.

On other videos shared just after the premiere, the fiancé of Iris Mittenaere showed the violence of the fire which was spreading. Shocking images relayed by the couple who then made an update on the facts. “All the images I share with you were filmed after bringing Iris to safety. We were out within 10 seconds of seeing the fire just putting on jeans and a t-shirt. We were even the first in the building to come out into the street, and set off the fire alarm to make sure all our neighbors evacuated as well.” said Diego El Glaoui. ” I hope everyone is doing well “ wrote Iris Mittenaere.

Fortunately, more fear than harm for the couple and the neighborhood. A few hours later on the famous social network, the former Miss France wrote: “Everything is fine for us and for all the inhabitants of the building affected by the fire (…) There were no victims, everyone is fine and was able to evacuate the building safely”.

Monica Bellucci cash on her physical evolution: “My beauty is no longer”

That’s why you absolutely have to take a real lunch break at work!