Monica Bellucci cash on her physical evolution: “My beauty is no longer” 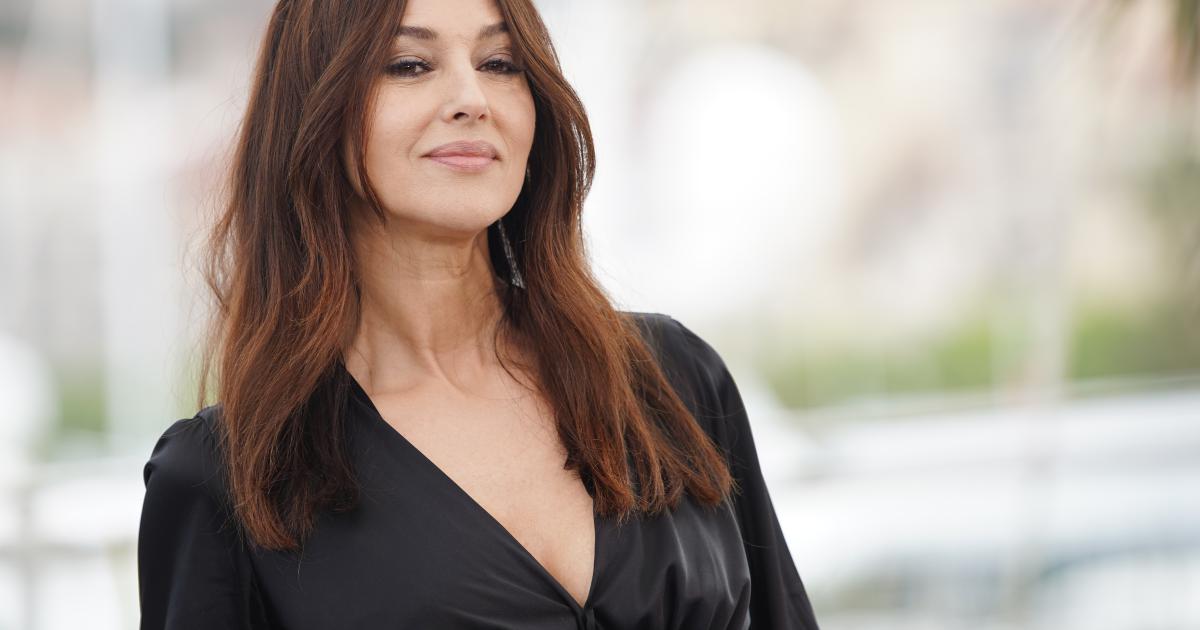 Guest on the set of the show What an era! on France 2 this Saturday, November 5, 2022, Monica Bellucci confided in her beauty which, according to her, is no longer what she was…

“My beauty is gone”

Came to promote her new film The Girl in the Fountain directed by Antongiulio Panizzo, Monica Bellucci was a guest on the show What an era! on France 2 this Saturday, November 5, 2022.

Considered one of the most beautiful women in the world, the 58-year-old actress confided in her beauty which, according to her, has lost its splendour. Asked by Léa Salamé about a sentence she had uttered in which she said that her “biological beauty is no more”the actress said: “Time passes and that’s how it is. There is a time for everything and there is a precise biological period. Afterwards, there are other things that happen, we have a distance from things… I think it’s very interesting to see the evolution of a person’s life (…) The passing time is another vision of life, but which does not take away from the passion and the desire to live ».

“Time goes by and that’s how it is”

This isn’t the first time that Monica Bellucci has talked about her physique as she gets older. During the 14th edition of the Lumière Festival in Lyon last October, she gave an interview to the media Raw in which she said: “When I arrived, at the beginning I felt this a priori very linked to the physical, because I came from a world which was not the world of cinema. But today, that has all changed.”.

Iris Mittenaere and her fiancé victims of a terrible fire: the couple share a shocking video and recount their anguish on Instagram