David Hallyday shares a rare photo of his 18-year-old son: the resemblance to Johnny Hallyday is striking! 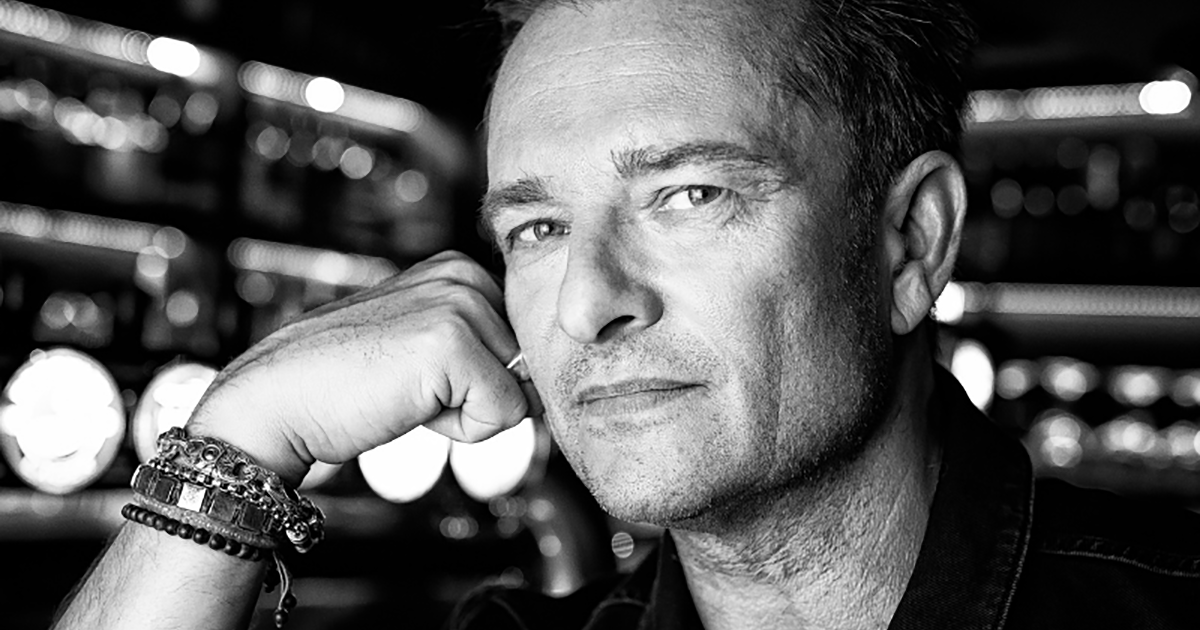 It was on his Instagram account this Tuesday, November 8, 2022 that David Hallyday shared a video montage in which scroll several photos retracing his life. On one of the pictures, we discover the son of the singer, Cameron Smet. At 18, the young man looks a lot like his grandfather, Johnny Hallyday.

“Let’s enjoy life in general when it offers us the opportunities to do so” wrote David Hallyday on his Instagram account this Tuesday, November 8, 2022, in the caption of a video montage in which scroll several photos retracing his life.

Intimate photos of him and his loved ones as we have never seen them. The son of Johnny Hallyday thus gives to see his two daughters, Ilona and Emma Smet, but also his son, Cameron, who is more discreet than his half-sisters!

If Ilona and Emma Smet lead careers in modeling and comedy, Cameron is an 18-year-old young man who lives far from any media agitation. One of the only times the world was able to discover his face was during the funeral of his grandfather, Johnny Hallyday, in December 2017.

Anyway, Cameron Smet appears on the video montage of his father published on social networks. A photo shows him when he was still a child. Another, more recent, reveals a young man who attends a motor racing event with his father, David Hallyday.

The opportunity to see that the son of David Hallyday and Alexandra Pastor looks a lot like his grandfather! Something to soften fans of the Hallyday / Smet clan!

Thomas Da Costa eliminated from Dancing with the stars: the actor finally comes out of silence a few hours before the final

M Pokora: his tender and rare secrets about his relationship with Christina Milian