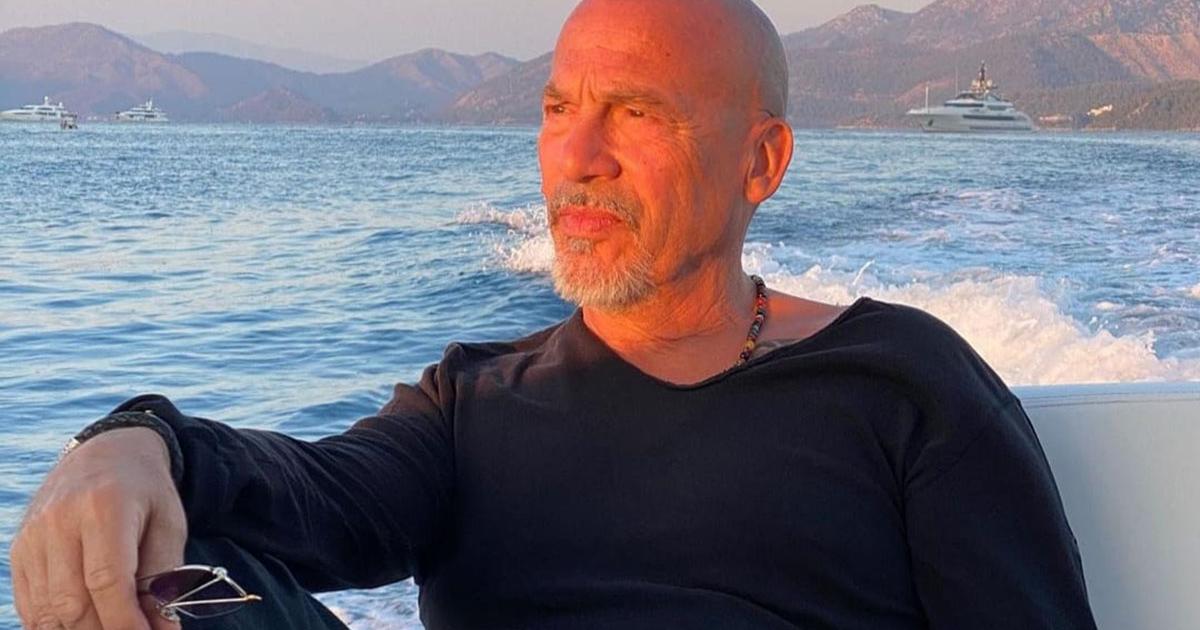 It was during an interview with the magazine TV 7 days that Kendji Girac gave very reassuring news about the state of health of his friend Florent Pagny, who fought against lung cancer.

Kendji Girac releases his fifth album titled The school of life this Friday, November 11, 2022. A new album in which he performs the title Still in duet with his friend Florent Pagny…

Interviewed by the magazine TV 7 days a few days earlier, the interpreter of Baila indulged in a few confidences concerning the state of health of the singer, who announced at the beginning of the year to be suffering from lung cancer.

Something to delight fans of the interpreter of Know how to love who confided recently to feel better and better in the face of the disease. In the show Taratata broadcast on October 29 on TV, the singer announced in a video message: “If all goes well, normally, next year, we would finally all meet together, to sing together (…) It’s starting to bear fruit since, as you can see, I feel better and better, it’s that the programs work better and better”.

Thomas Da Costa eliminated from Dancing with the stars: the actor finally comes out of silence a few hours before the final