Amandine Petit criticized for her physique during the Dancing with the Stars final: the former Miss France responds to her detractors 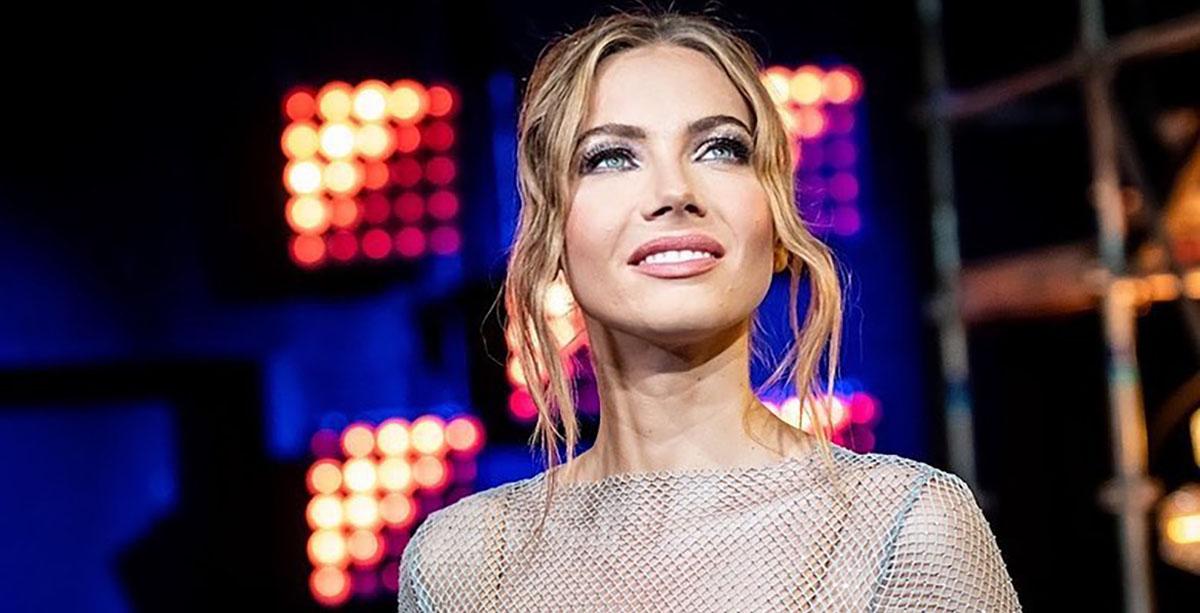 This Friday, November 11, 2022 took place the final of Dance with the stars. An evening attended by all the candidates of the season. Among them, the former Miss France Amandine Petit, who has been the target of strong criticism…

There were only three left to hope for victory this Friday, November 11, 2022. Stéphane Legar, Billy Crawford and Carla Lazzari were indeed the three big finalists of this twelfth season of Dance with the stars.

If Stéphane Legar and Carla Lazzari gave their all on the floor during the final, it was Billy Crawford who won the competition! A great well-deserved victory for the ex of Lorie who, accompanied by his dance partner Fauve Hautot, had more and more conquered the members of the jury as well as the public each week…

This Friday, November 11, 2022, all the candidates of the season were gathered to attend the final of the competition. Among them, Amandine Petit and her dance partner Anthony Colette, who were eliminated a few weeks earlier.

And if the former Miss France appeared with a new haircut, abandoning her long hair for a square, she was the target of strong criticism on social networks, throughout the evening.

Critics that went back to the ears of the former beauty queen. This Saturday, November 12, Amandine Petit indeed shared an Instagram post in which she responded to her detractors. Let unhappy Internet users be silent, the pretty blonde was actually wearing a wig!

“More fear than harm, I know I have a hell of a grain of madness but I love my long hair too much to cut it! Don’t worry, it was just a wig and final make-up. Show must go on!!! Today I got back to my natural and we’re off on a new adventure! Thank you to everyone who supported me on this crazy journey” she wrote. And Bam !