Nabilla worried about her son Milann: “At school, he does very strange things” 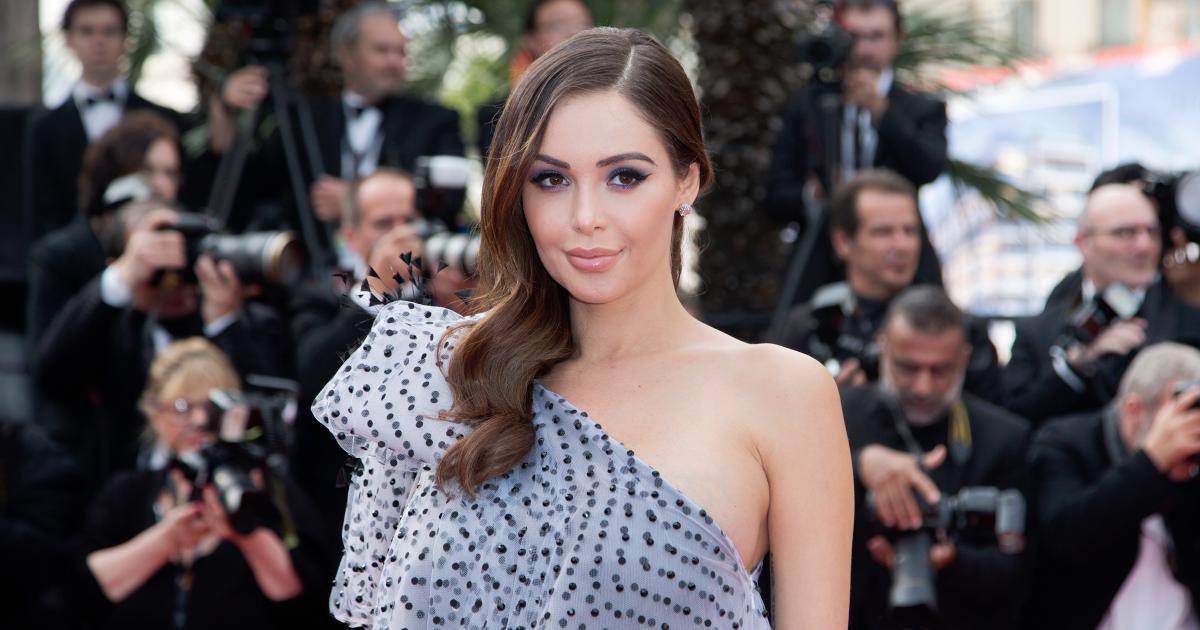 The life of a mother is not always a long calm river… Nabilla knows something about it! On her Snapchat account, the influencer recounted some small inconveniences that her son Milann has experienced since he went to school.

The life of a mom is not always easy, even when your name is Nabilla and you are followed by millions of subscribers on social networks! The influencer, at the head of a family of two children with her husband Thomas Vergara, faces some small inconveniences caused by her eldest son, Milann.

The three-year-old boy seems to be reproducing a gesture he learned at school, which is far from to his mum’s taste!

It was in a video shared on her Snapchat account that Nabilla broke the silence by confiding in the strange behavior of her little boy. “Clearly my son I never had any problems with him. And there since I put him in school, he does very strange things ” she confessed in a first video.

On a second video, the mother asks her son “Tell me, why did you spit? Tell mom why did you spit? Did you see this at school? » while the little boy struggles to answer him, admitting in half-words that he has learned to spit well from his classmates. “Won’t you do it again? Never ? It’s not pretty to spit you know” retorted the influencer.

“He was at football, it was going very well. Suddenly, the teacher calls me and tells me that he would have spat on a child to play. He didn’t call me like ‘Help’ but texted me to let me know. It’s not very pretty. As I have never seen him do this with my own eyes, I was in shock. explained Nabilla in the rest of the video. “So here I am trying to understand why he did this instead of getting angry. I try to understand the child. There, he tells me that he learned that at school. I have already explained to him but I will tell him again that it is not because we see things at school that we can do the same. And we’ll see if he does it again. He gave me his word. And it was the first time, I’m not going to be too harsh either” she finally concluded. Let’s hope the little boy understands the lesson…