Generous Kate Winslet: this impressive gift made by the actress to the mother of a disabled child 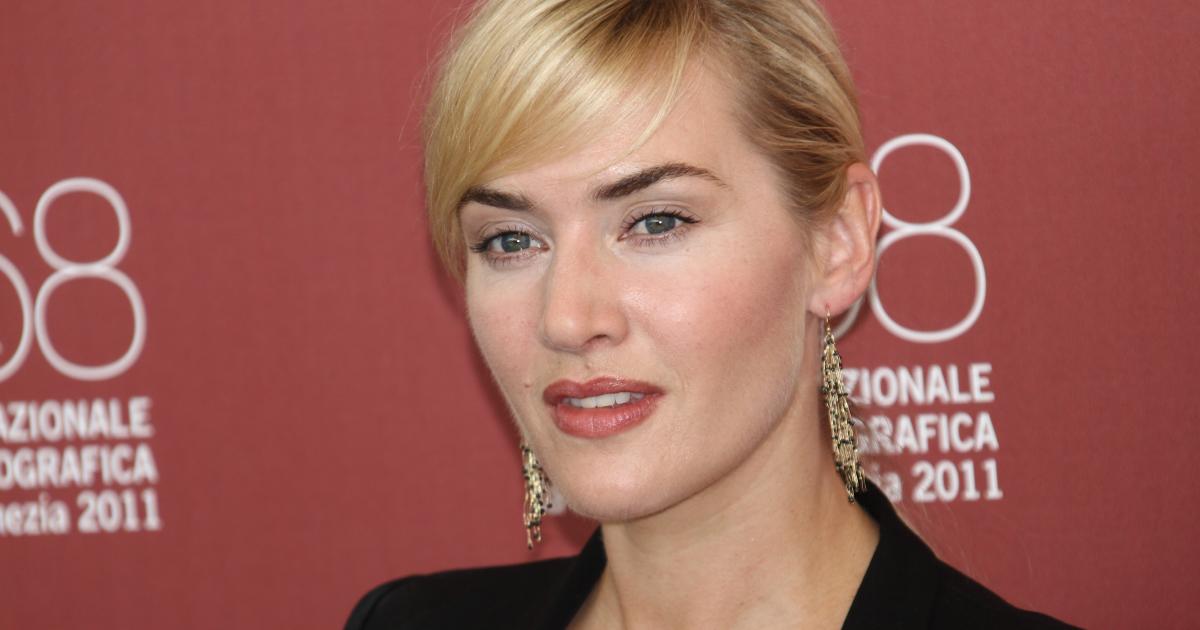 According to information relayed by the British channel BBC ScotlandKate Winslet has donated tens of thousands of euros to the mother of a severely disabled 12-year-old child.

Freya is a 12-year-old Scottish girl who has cerebral palsy. A disability that requires him to be on life support operating 24 hours a day. is because, due to the very sharp increase in energy prices in the United Kingdom, she could no longer pay the electricity bills of her home.

According to information relayed by the British channel BBC ScotlandKate Winslet donated 17,000 pounds (about 19,000 euros) on the online kitty opened by Freya’s mother. “When I heard about money (poured by the actress), I burst into tears – I thought it wasn’t real. I always ask myself: ‘Is this really true?’ » said the mother at the microphone of the British channel.

A relief for the mother who has decided to continue to fight for the British government to set up aid for families similar to hers, in the face of the sharp rise in the cost of energy which is affecting the United Kingdom as many European countries.

“Although I have campaigned publicly for seven months on the consequences of rising energy prices for my daughter (…) the British and Scottish governments have ignored my calls for the establishment of appropriate support to avoid a health crisis for my family” she said before adding: “I will be helped, but what about the others? I wanted the government to pay for it and do the right thing – it shouldn’t be up to a celebrity to step in’.

Camille Lellouche in tears: overwhelmed by emotion, the comedian confides in his childhood