Jennifer Aniston criticized for not having had children: her ex-husband comes out of silence 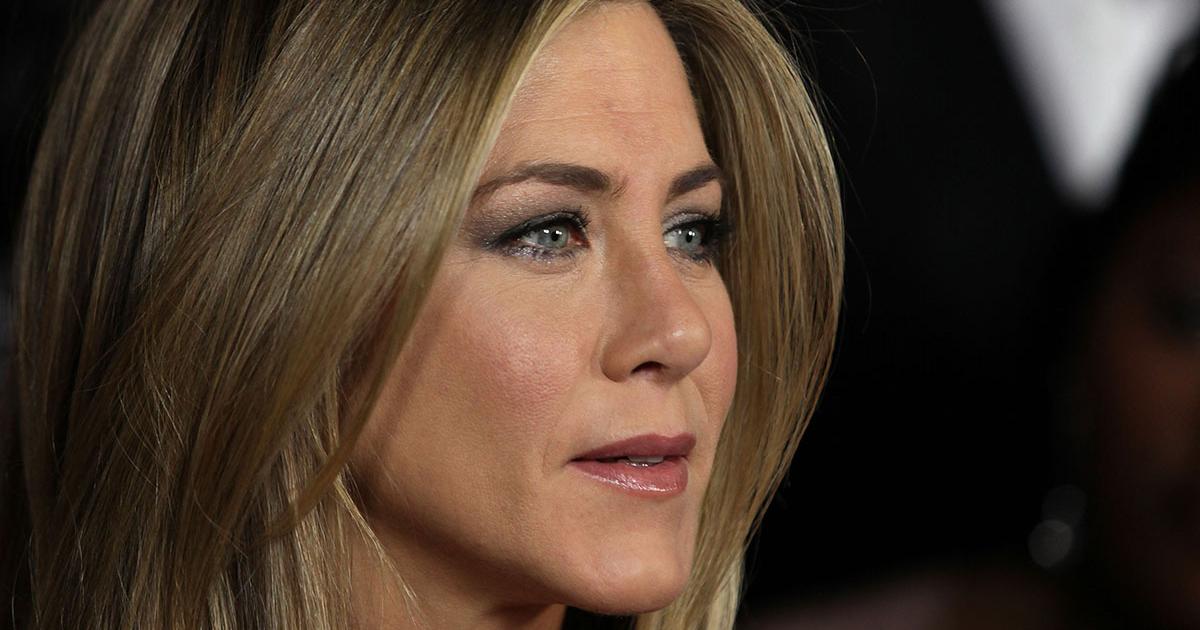 It is a poignant testimony that Jennifer Aniston delivered to the magazine pace a few days ago. The 53-year-old actress revealed that she had never managed to get pregnant in the past, despite all her attempts.

Desire for a child

A few days ago, Jennifer Aniston broke the silence by evoking for the first time the fight she led in the past to become a mother, during an interview granted to pace. The actress who was on the cover of the magazine restored her truth by revealing that she had always dreamed of being a mother, despite her infertility.

“I tried, and it was a very complicated journey for me” she explained. “All the years and years and years of speculation… It was really difficult. I was going through IVF, I was drinking Chinese teas. I would have given anything if someone had said to me, ‘Freeze your eggs. Do yourself a favour’. I put all my effort into it. I would have given anything to be told, sooner, to do myself a favor by freezing my eggs. I just didn’t think of it. So here I am today. It’s too late for me (…) I was accused of being selfish because I had no children, when no one knew what I was going through. It was very hard. People thought I only had it for my career. It was all lies. I have nothing to hide now.” she added.

Indeed, the actress has come up against many criticisms in the past, some accusing her of having chosen her career rather than having children…

On her Instagram account, Jennifer Aniston shared two photos that she took for the magazine and on which she poses the look assumed, with extensions for ultra long hair that hide her chest. In the comments, many Internet users complimented her or expressed their full support. Among them, her ex-husband, Justin Theroux, who commented on her post with a red heart and a closed fist, synonymous with strength and struggle.

A message of support that is a pleasure to see. As a reminder, Jennifer Aniston and Justin Theroux were married from 2015 to 2018. When they separated, it was rumored that the actor had left the actress because the latter refused to have a child. Wrongly, then.

Lucie Bernardoni criticized for her place in the Star Academy: Marlène Schaff comes to her defense and responds to her detractors

Camille Lellouche in tears: overwhelmed by emotion, the comedian confides in his childhood