Virginie Efira in a cut out dress, her belly showing: the actress’s sublime appearance at the Marrakech International Film Festival 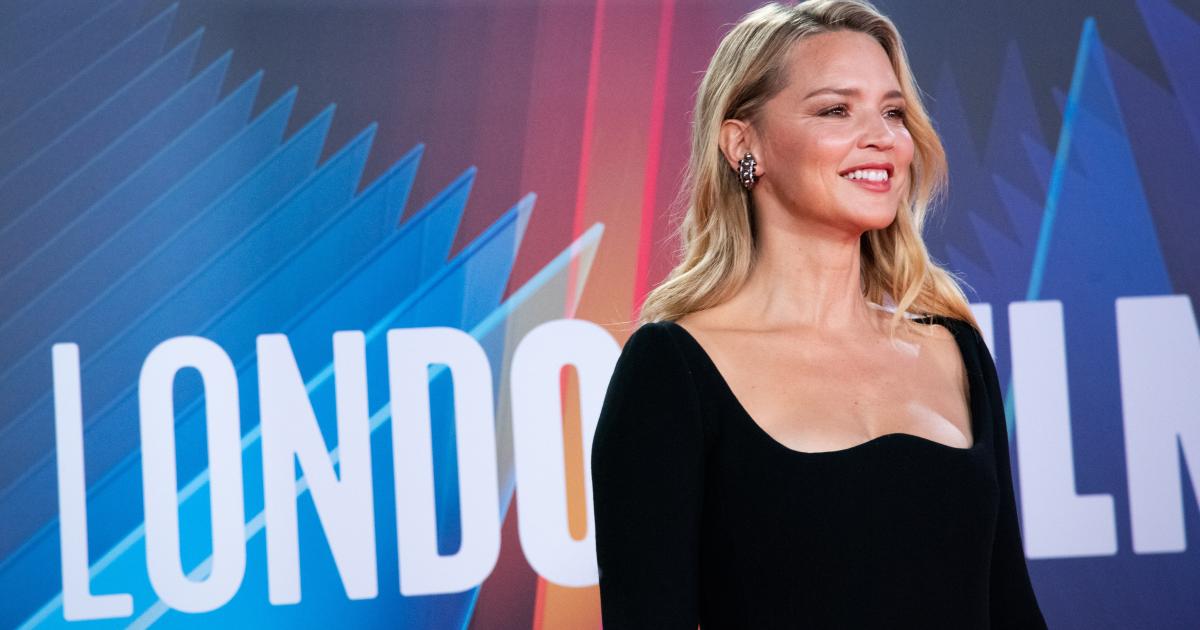 This Saturday, November 12, 2022 was the 19th edition of the Marrakech International Film Festival. An appointment celebrating the seventh art that Virginie Efira did not miss. Dressed in a cut out dress revealing her flat stomach, the 45-year-old Belgian-French actress caused a sensation on the red carpet!

The 19th edition of the Marrakech International Film Festival started this Friday, November 11, 2022! Until November 19, many celebrities of the seventh art will parade on the red carpet of the event installed in the former Moroccan imperial city.

If there is one celebrity who caused a sensation this Saturday, November 12, 2022, it is Virginie Efira. The 45-year-old Belgian-French actress indeed appeared wearing a dress with more than sensual cutouts. A black dress with a large V-neckline and a large opening on the stomach that particularly highlighted her abs.

A fashion piece signed Anthony Vaccarello for Saint-Laurent that the actress chose to accessorize with a Cartier gold necklace and a pretty pair of black heeled sandals. Gorgeous !

The day before, during the opening ceremony of the Festival, Virginie Efira had also dazzled the assembly on the red carpet. Alongside her companion, actor Niels Schneider, who was dressed in a sparkling suit, the pretty blonde sported a most elegant and glamorous velvet suit. A great lesson in style for the actress, once again…

Yasmina Rossi, 66, voted the most beautiful grandmother in the world, poses naturally without makeup and she is sublime!

What New Year hairstyle according to my hair type?