Francesca Antoniotti absent from the Star Academy bonus in tribute to Grégory Lemarchal: she rants 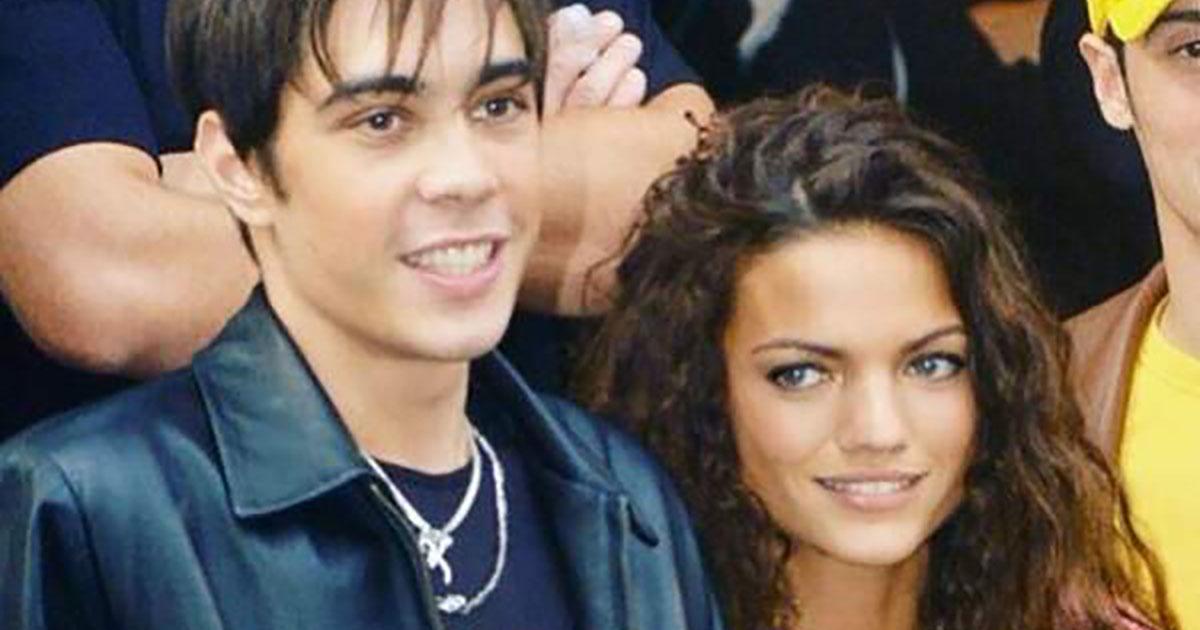 The new season of star Academy dedicated its bonus on Saturday, November 12 to Grégory Lemarchal, who had won the fourth season of the show and who died in 2007 as a result of cystic fibrosis. A bonus in which Francesca Antoniotti would have liked to participate…

The evening of Saturday November 12 was rich in emotions for viewers of the star Academywhich paid tribute to one of its former candidates, Grégory Lemarchal, who died in 2007 as a result of cystic fibrosis.

A bonus dedicated to the late singer, who had won the fourth season of the program, and during which the new students delivered particularly moving performances.

Francesca Antoniotti, who participated in the star Academy at the same time as Grégory Lemarchal, came out of silence on social networks, and more particularly on Twitter, before the bonus of November 12.

She who regrets not having been invited on the set to pay tribute to her former classmate has indeed tweeted: “A Star Academy bonus in homage to Grégory Lemarchal without his promo buddies, I find it weird. I must be honest, fortunately there is Karima and Lucie for the rest I will not hide my incomprehension we shit on our memories. That’s it. I’ll still be ahead.”.

A bonus Star Ac tribute to Greg without his promo buddies I think it’s weird I have to be honest luckily there’s Karima and Lucie for the rest I’m not going to hide my misunderstanding we shit on our memories 😭. That’s it . I will still be ahead. #starac #greg

A tweet that divided Internet users. “Bah especially that there will be full artists but to sing their song to them. I admit that I did not expect that either…” or “Perhaps because you went to a set that TF1 does not like. Afterwards, it’s a tribute and not a whole bonus, you have to put things into perspective, there are more serious things in life.can we read in particular in the comments section of the tweet of the one who officiates today as a columnist and TV host.

Jean (Love is in the meadow) in a relationship with Laurence: the farmer announces bad news