Julien (Star Academy) takes stock of his adventure: “I took a lot” 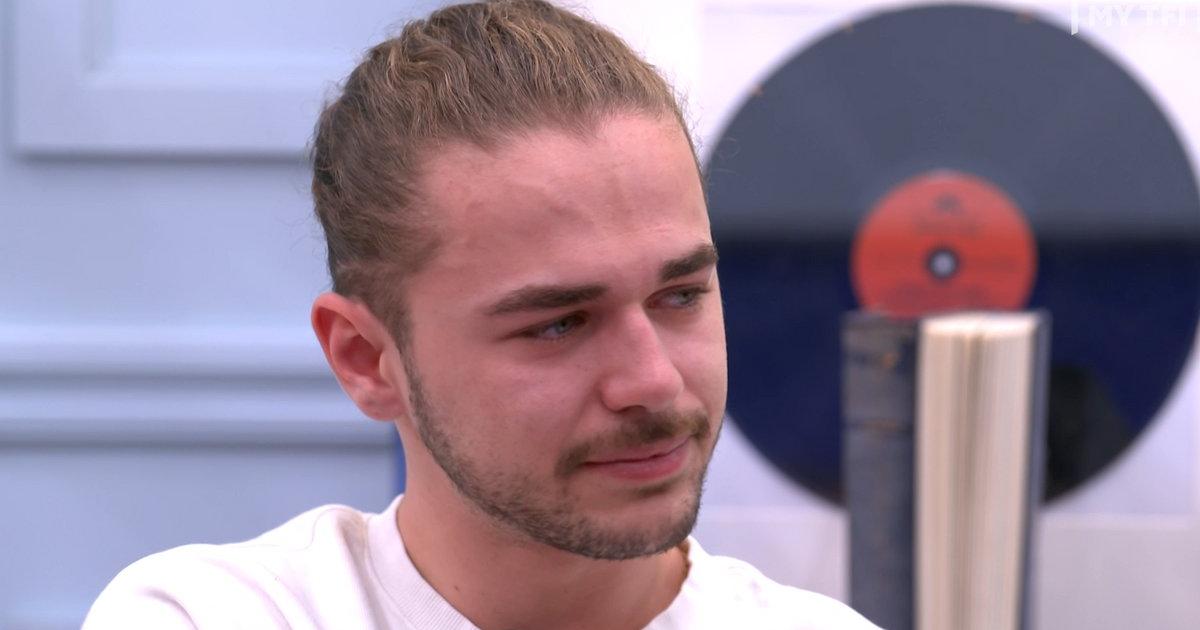 Julien was eliminated from the star Academy this Saturday, November 12. Guest on the set of the show Daily this Monday the 14th, the young man took stock of his… tiring adventure!

End of an adventure

To say the least, it’s that he’s had an eventful adventure… Julien, the candidate for the star Academy adored, then hated by viewers, was eliminated from the adventure with Stanislas, during the bonus of this Saturday, November 12. Facing Anisha and Tiana, Mathieu Canaby’s brother and his comrade were not picked up by the public despite the performances they gave on stage.

“Fatigue played on everything”

Guests on the set of the show Daily this Monday 14, the two young men took stock of their adventure. And if there is one thing that has been difficult to hold on to for several long weeks, it’s not so much the isolation at the castle or even the pressure of rehearsals, but rather fatigue!

“For me, it’s more fatigue. Fatigue played on everything. Whether it’s pressure, work, etc. I took a lot” said Julien facing Yann Barthès.

“The brain is always in overdrive, we work on a song, then after we have to go to dance class. There are evaluations, stress…” added his comrade Stanislas, before continuing: “It’s great, but suddenly, we spend our time during breaks revising our songs because we know that there is a bonus etc. Lights out at midnight, but in real life, we continue to work on the lyrics after”.

Hervé and Stéphanie (Love is in the meadow): these difficulties they have faced since the show