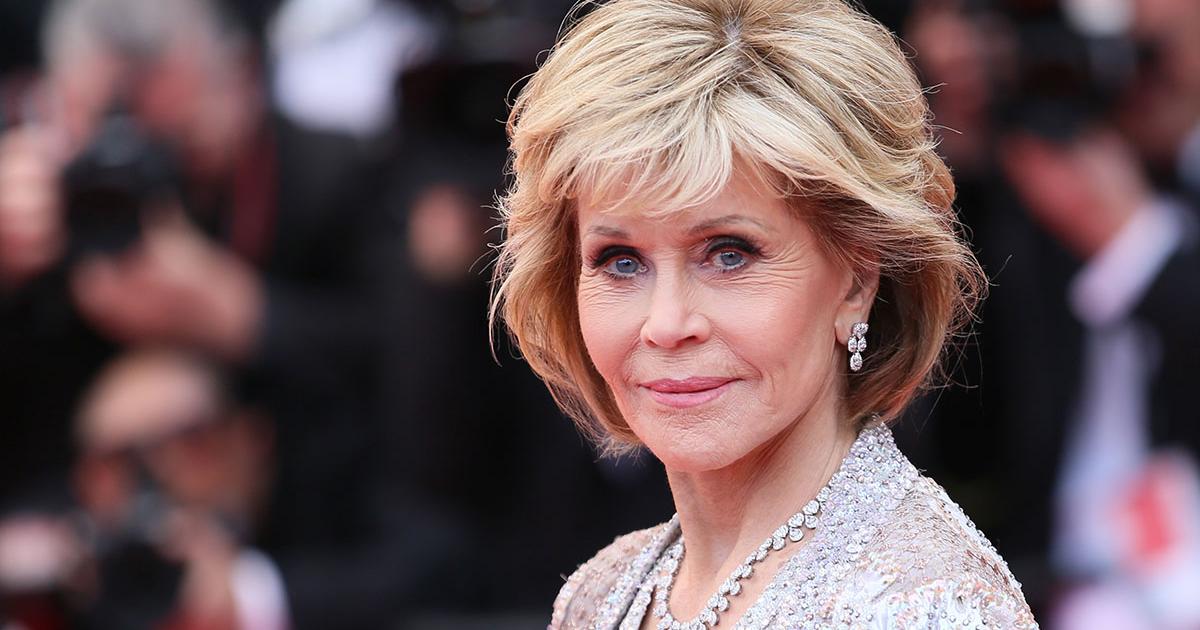 It was during a recent interview with the media EntertainmentTonight which Jane Fonda revealed to be “ready to go”she who announced last September to be suffering from cancer.

Last September, Jane Fonda announced very sad news on her Instagram account since she revealed that she had cancer. “My dear friends, I have something personal to share. I was diagnosed with non-Hodgkin’s lymphoma and started chemotherapy treatments” explained the 84-year-old actress before adding: “It’s a very treatable cancer. 80% of people survive it, so I feel very lucky.”.

The actress, who admitted to remaining optimistic about her chances of recovery, recently gave an interview to the media EntertainmentTonight. During this interview, the actress confided to be “ready to go” given his age.

She, who will celebrate her 85th birthday next December, revealed: “I know I don’t have much time left to live. I’m ready to go. Not that I want to leave, but I know it will be sooner rather than later.” before continuing: “When you get to my age, it’s better to be aware of the time that passes behind you rather than in front, I mean it’s just realistic”.

“I think I had a great life” she revealed before concluding: “My family will be there (for his 85th birthday). My daughter and my grandchildren will come from Vermont and my son and his wife and child, who live in Los Angeles, and some friends will come, and we will have a quiet time.. Shocking secrets…